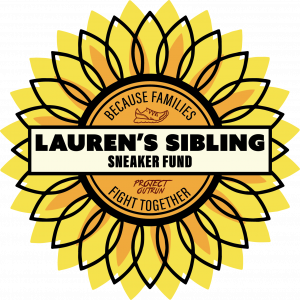 Donate to the sibling fund #becausefamiliesfighttogether

This fund was created from her inspiration and in her honor.

“I was sitting at my chemotherapy doctor’s office today and a nonprofit called Project Outrun was there. They allow you to customize Nike shoes free of charge. They graciously allowed me to do it: they are navy and yellow (had to have some sunflower yellow) with yellow shoe laces. On each side they have my initials. They brighten my day so much.

For my 30th birthday I will be raising money so that they can make more peoples’ days. Since yesterday, I cannot stop thinking about this family I saw in the waiting room while we were waiting for doctors. The girl who had cancer was 16, and had cancer on/off for the past 10 years. She was with her sister and her mom, and the founder of Project Outrun, Andy, came over and introduced himself to the family. When he came to the sister and asked her name, she said, “I am (patient name’s) sister.” Andy asked again what her name was, and she said again, “I’m (patient name’s) sister.” Finally, the third time asking, she gave her name.

This event opened my eyes to how a sibling WITHOUT cancer might feel. So I decided to contact the founder of Project Outrun and raise money for siblings to customize their own pair of shoes.” 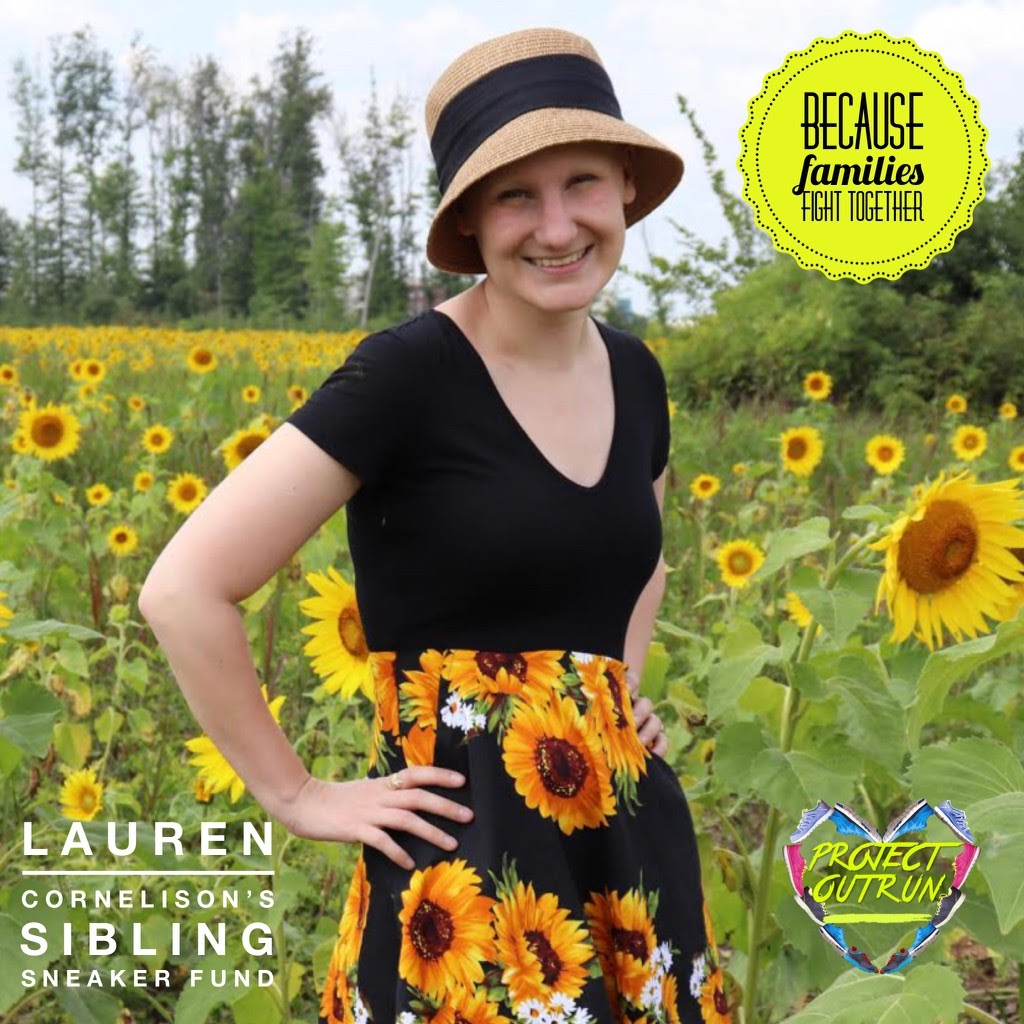